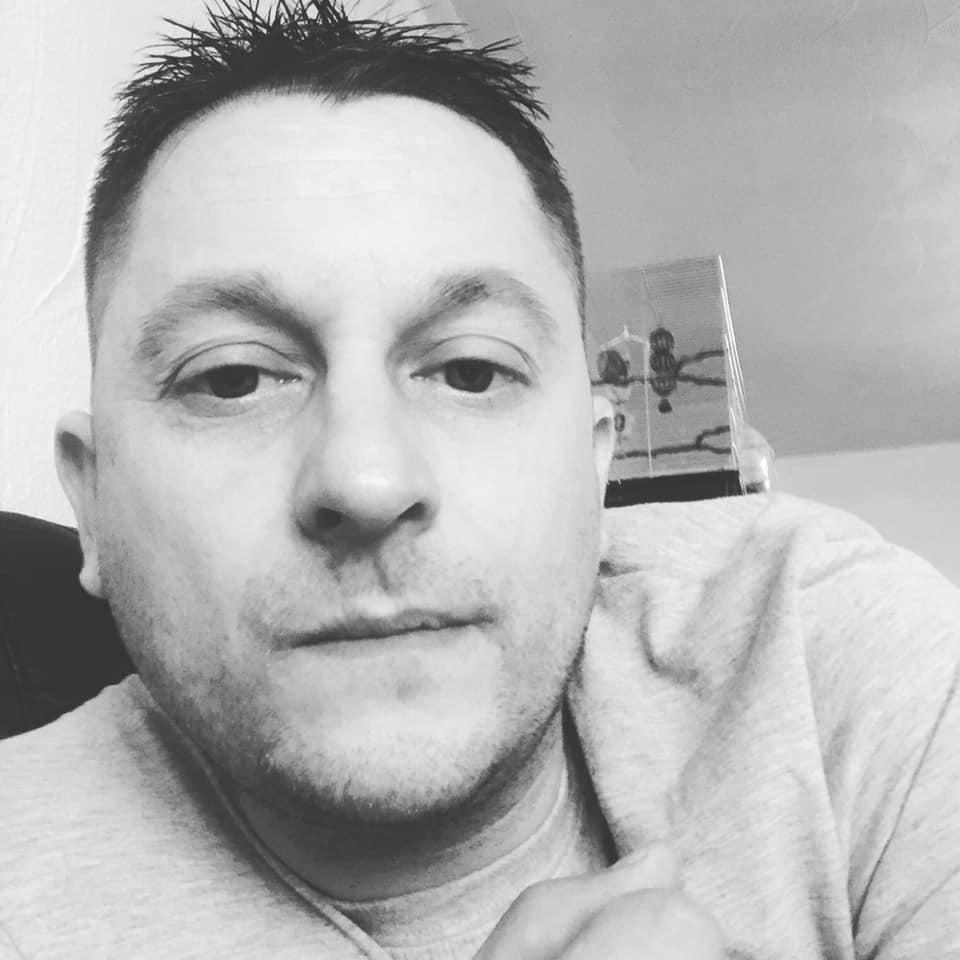 share close
email
I have been a resident DJ on PlaybackUK since 2011 mixing the latest in UK Garage, Old Skool Garage, Drum n Bass and Jungle.
I started mixing when I was 12 years old and went on to play at clubs such as Zenons in Bromley, Thomas An Beckett Old Kent Road, Trumps in Tenerife and have performed at big events like Be Love Festival, True Garage, Utopia In Tenerife and many boat parties.  I’ve also promoted events such as Touch of Garage. 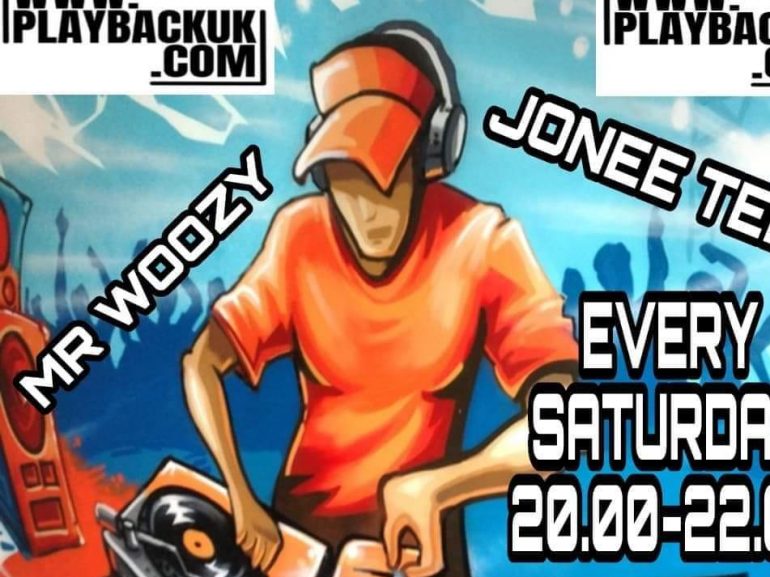 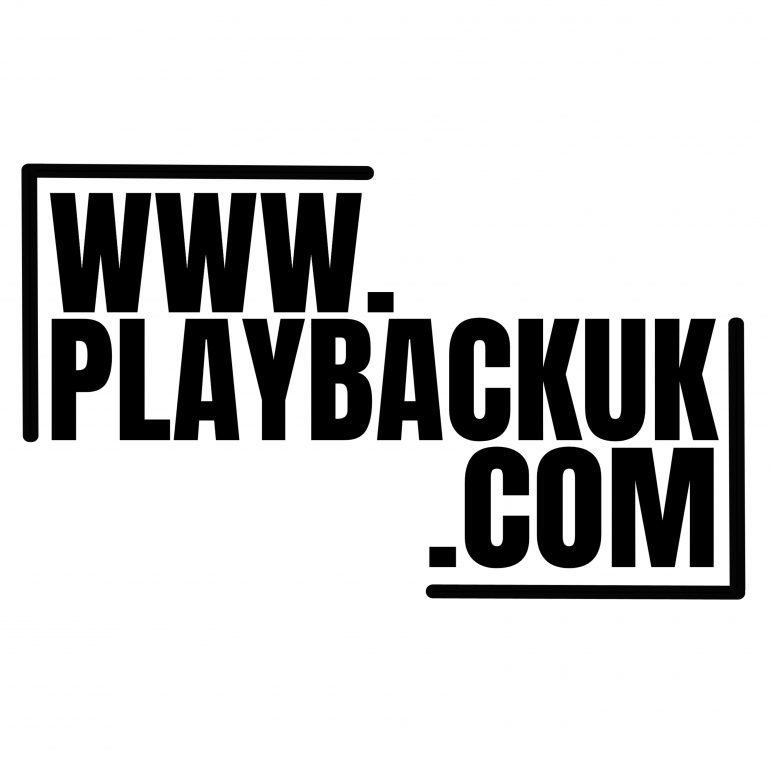 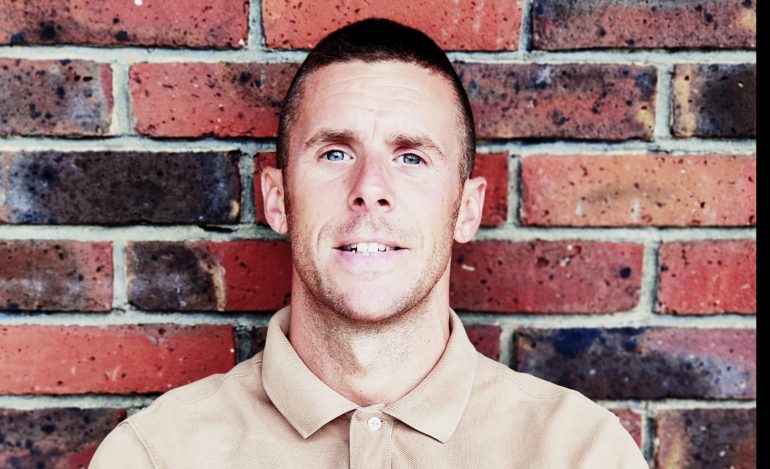